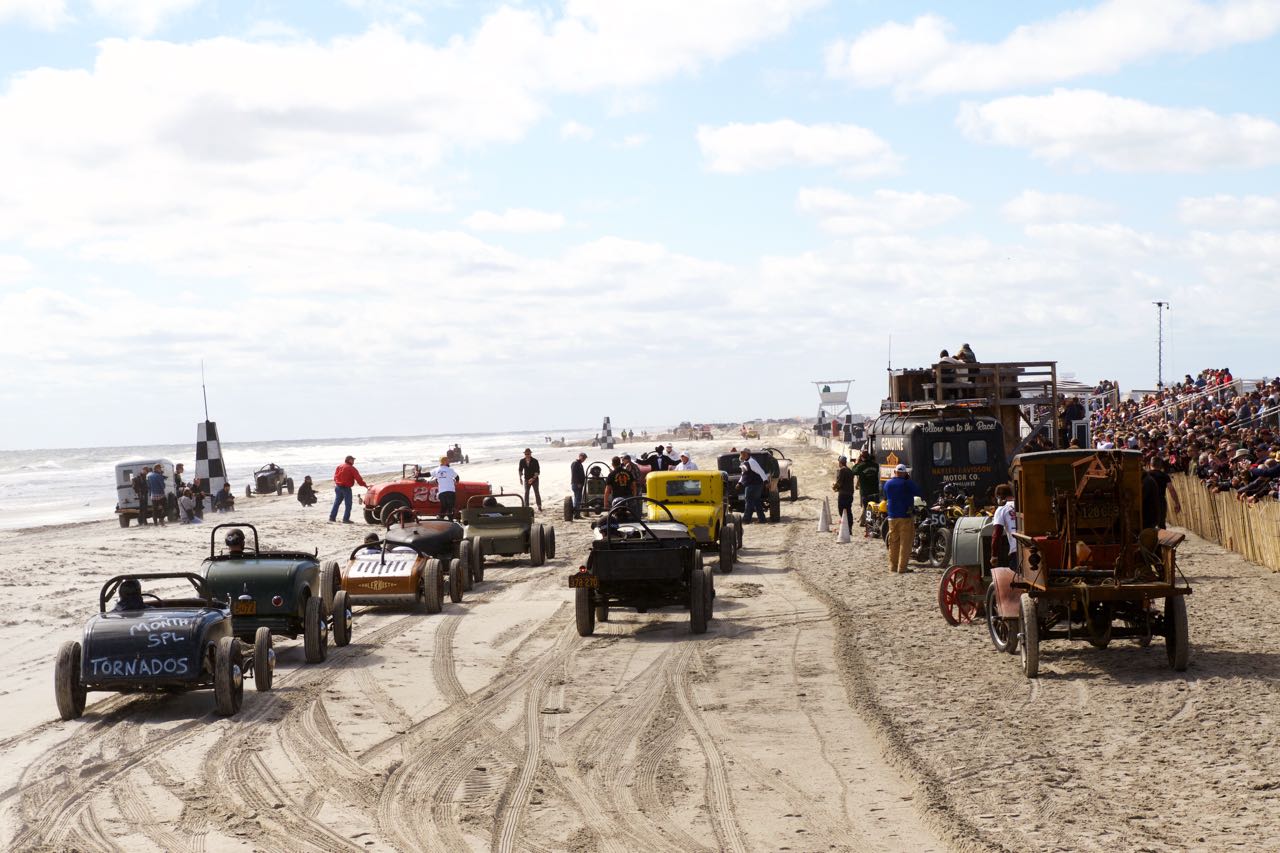 As we type this, men with names like Sushi, Hollywood and Lovecycles are descending upon Wildwood for the eighth annual Race of Gentlemen. Most are bearded, inked and leather clad. All are vintage car and motorcycle enthusiasts. Today and tomorrow, they’ll drag race their World War II-era hot rods and Harleys on the beach, in an automotive celebration of American heritage. Afterward, they’ll crash (or, more accurately, party then crash) in two of our hotels: The Starlux and Blue Palms.

Though this will only be the seventh consecutive Race of Gentlemen -- aka, TROG -- held in Wildwood, the tradition has deep roots on this tide-washed peninsula. On a drizzly August day in 1905, industry pioneers Henry Ford and Louis Chevrolet faced off in an automobile race on the sands of Cape May, just south of Wildwood.

“The excitement is as intense as if a lighted match had been thrown into a gasoline tank,” reported one Philadelphia Inquirer article from the day. “Time and tide wait for no man.” (At least, they didn’t wait for poor Ford, whose car was overtaken by a wave. Chevrolet, on the other hand, succeeded in setting a new world record: one mile in 57 seconds).

Now, TROG brings that same, electrified energy everywhere they host their races, from Pismo Beach to Santa Barbara to Utah’s Bonneville Salt Flats. And, this weekend, to Wildwood, where more than 100 revivalists are preparing to compete for bragging rights and glory in front of 15,000 spectators before celebrating victory (or mourning defeat) in the Doo Wop comfort of one of our rooms or suites.

Recently, as a guy on a Knucklehead with a custom shifter knob revved his engine nearby, we sat down with Zack Morey, manager of hotel operations, to find out what it’s like hosting this motley assortment of troglodytes and their quiver of beautiful muscle machinery. Spoiler: There WILL be skinny dipping. 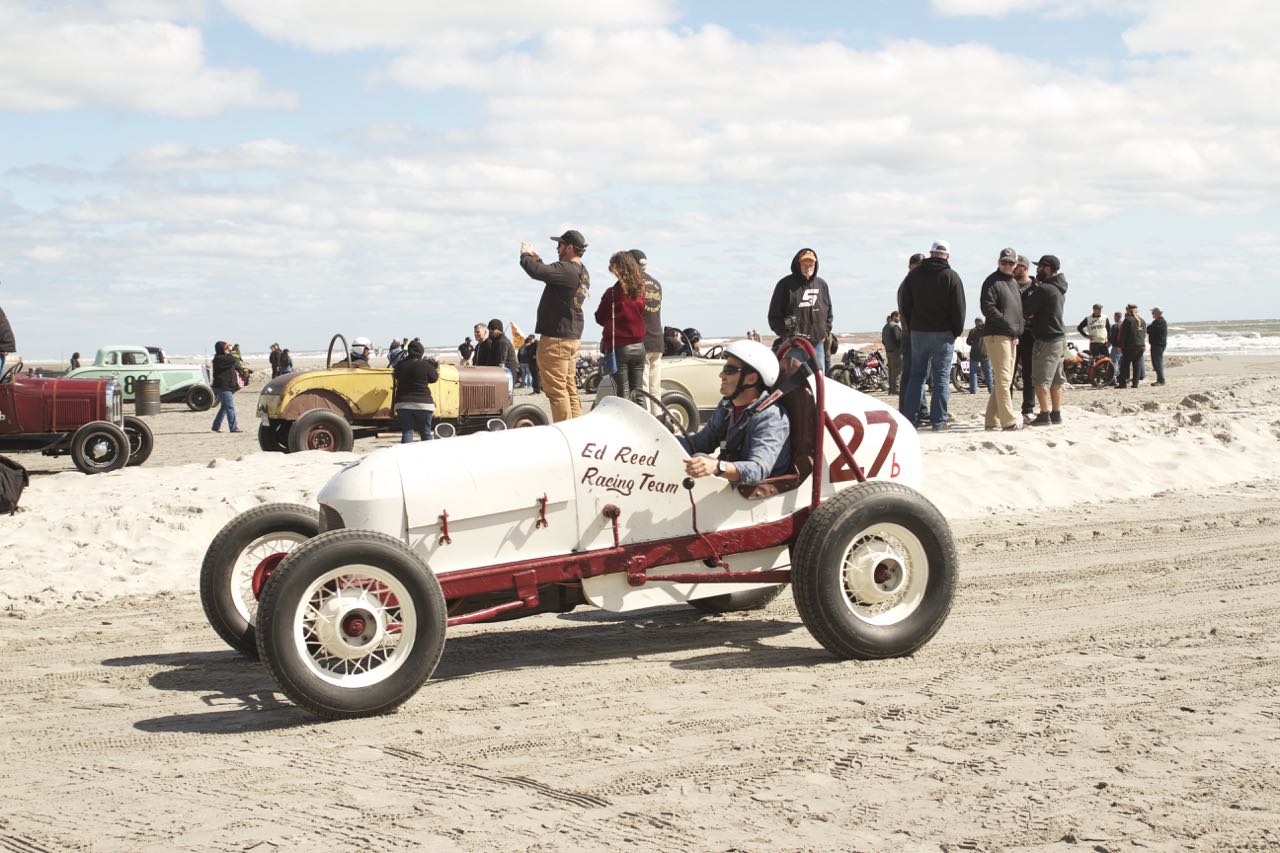 From how far are racers traveling for this? As far as New Zealand. There’s also one guy from Japan goes by the name of Sushi. He puts it all on the line. He actually had an accident last year, but he’s back this year and in good shape.

And you host journalists, too, right? Yes, but we won’t know who until they arrive. Two years ago, we had “Rolling Stone.” Last year, we had production companies from as far as Seattle. But good luck getting the racers’ attention. They’re here to hang out with an awesome group of like-minded hobbyists -- it’s a reunion for people who share this obscure passion. It’s a very unique, eclectic mix. I’ve never seen anything like it.

Do all those Model Ts and vintage motorcycles in the hotel parking lots draw attention from passersby? TROG has around 100,000 followers on social media, so it’s well-known among its cult following. But people who aren’t aware want to know: “What’s going on here? Tell me more. I feel like I’m walking through Wildwood 80 years ago.” And they sort of are.

Has this inspired you to become more of a car guy?  I can’t say I’m a car guy, though I appreciate the passion. And I have always wanted a motorcycle.

Do you find yourself window shopping the parking lot? Oh, hell yea. I’ll spend at least an hour walking around. You’ll recognize a lot of cars from previous years, which is a good thing. There aren’t many of these things left. The Swap Meets, which happen the days before the race for swapping vintage parts, are a last-ditch effort if you have a semi-complete car to find that, say, period cylinder.

How raucous do things get? The group knows how to party. They’re putting back a lot of beer. But they’re respectful about it. They’re not trashing the place. They’ve got a lot of bark, and just a little bite.

So, no mischief? Someone always skinny dips in the pool. And one guy sneaks his two dogs in.

What kind of dog? Italian greyhounds.

Is it true you need a password to get in? All year long, we hold the rooms for them, and you need a password to book, which TROG picks. I intercept calls in June and July where someone wants to come for this event. I ask if they’re with the Race, and they tell me yes, they come every year. Okay, well, this is a little awkward, but I need the password. And they’re like... “Huh?”

Can you divulge this year’s password, since the event has arrived? Lubricant.

You have guests stay at your hotels from all over the world. Is there anything about this group that you especially look forward to? They’re a fun group -- the most passionate and primal group of hobbyists I’ve come across. Also, this is outside our typical comfort zone of family entertainment. But this time of year we can really embrace that. We can say Morey’s Piers, today, is for the troglodytes, and that’s a fun experience. These are self-described misfits and outcasts, but here, they’re the coolest people on the block. This is their time to shine. 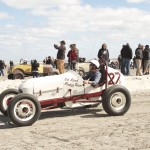 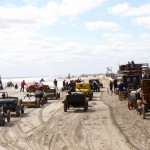 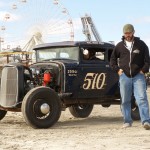 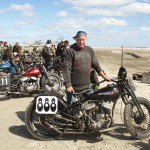 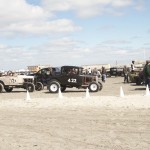 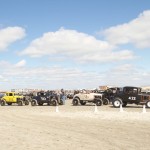 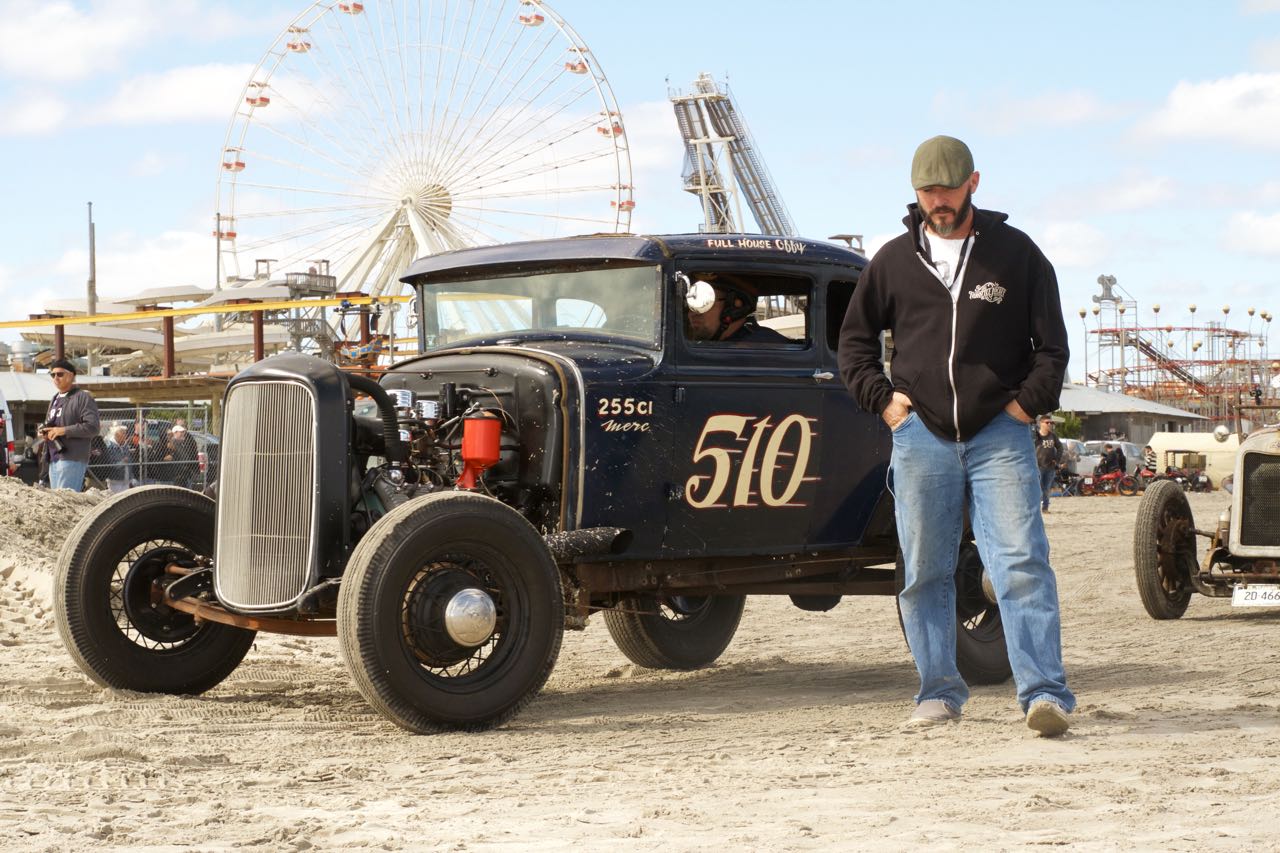 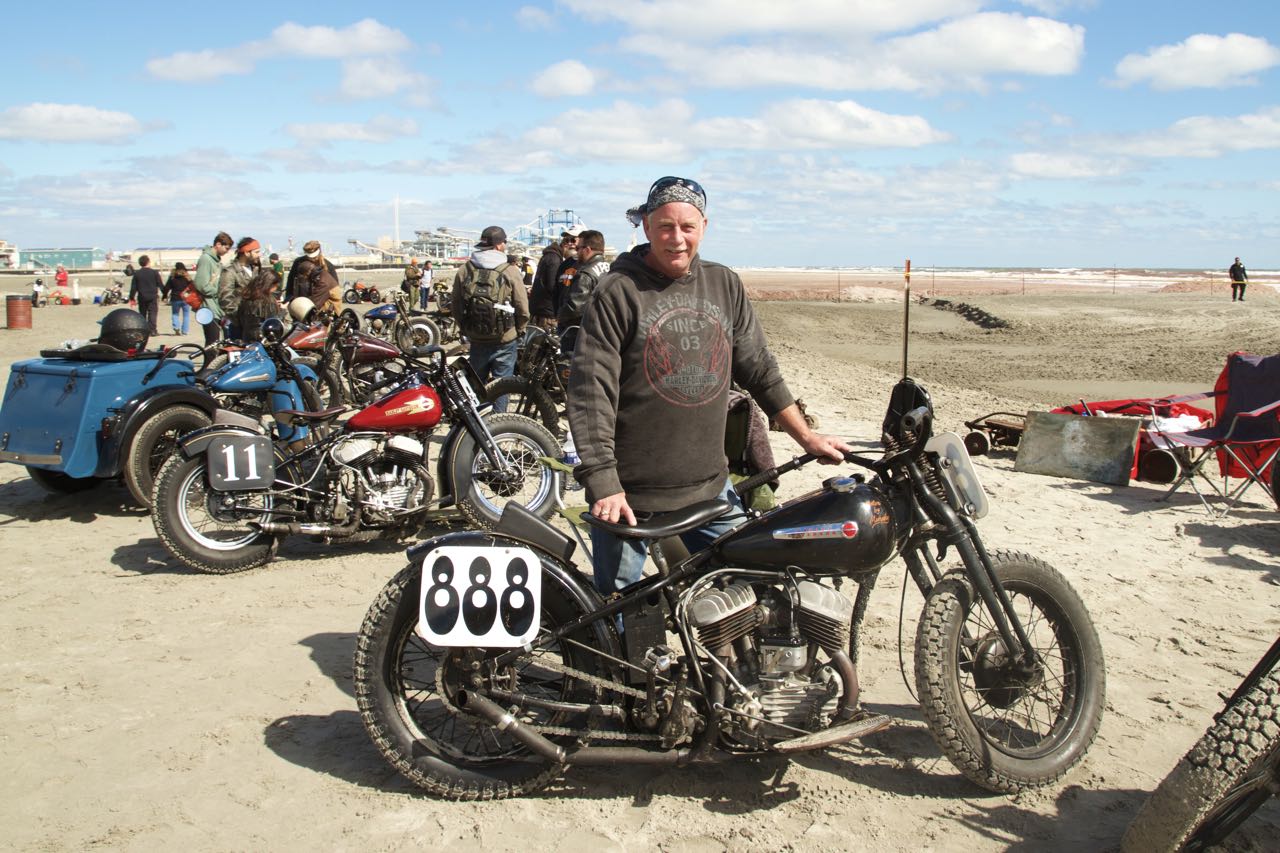 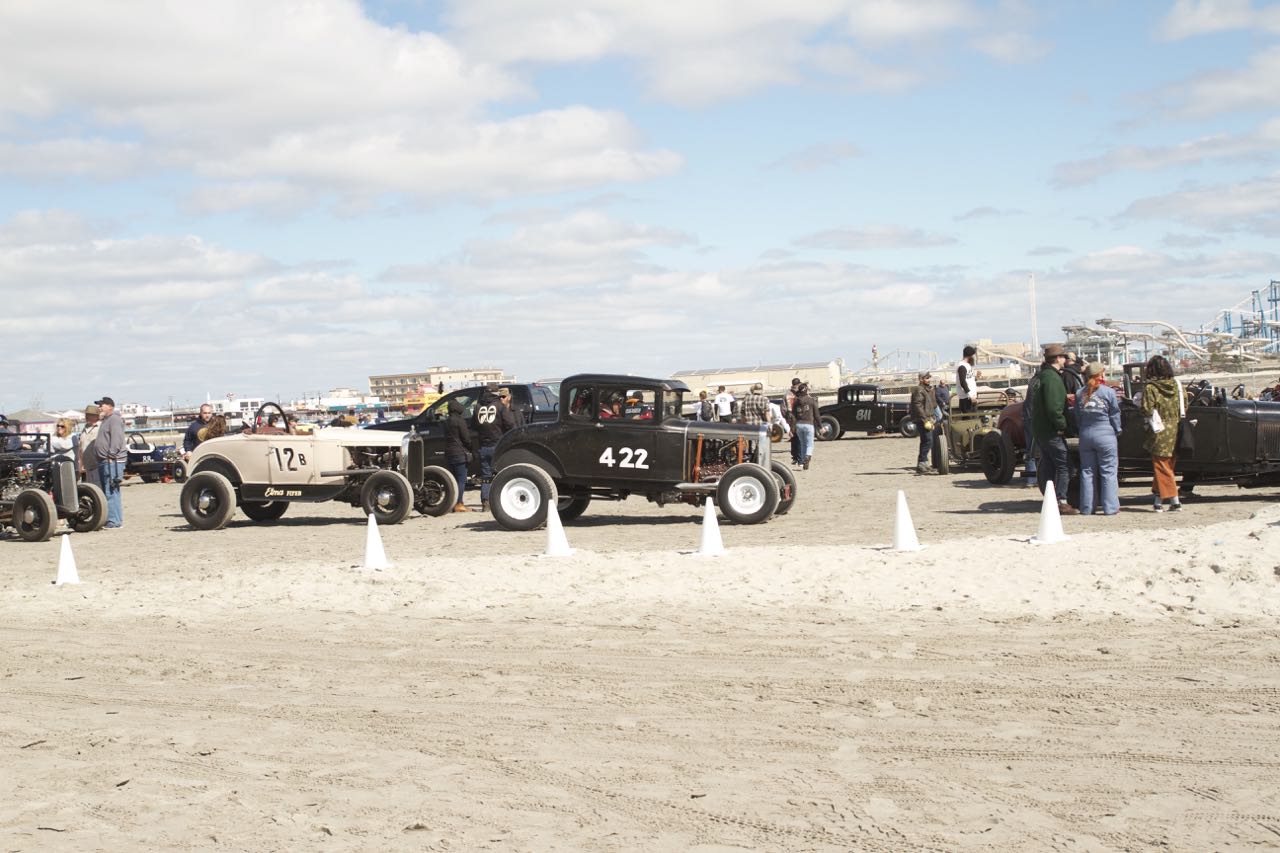 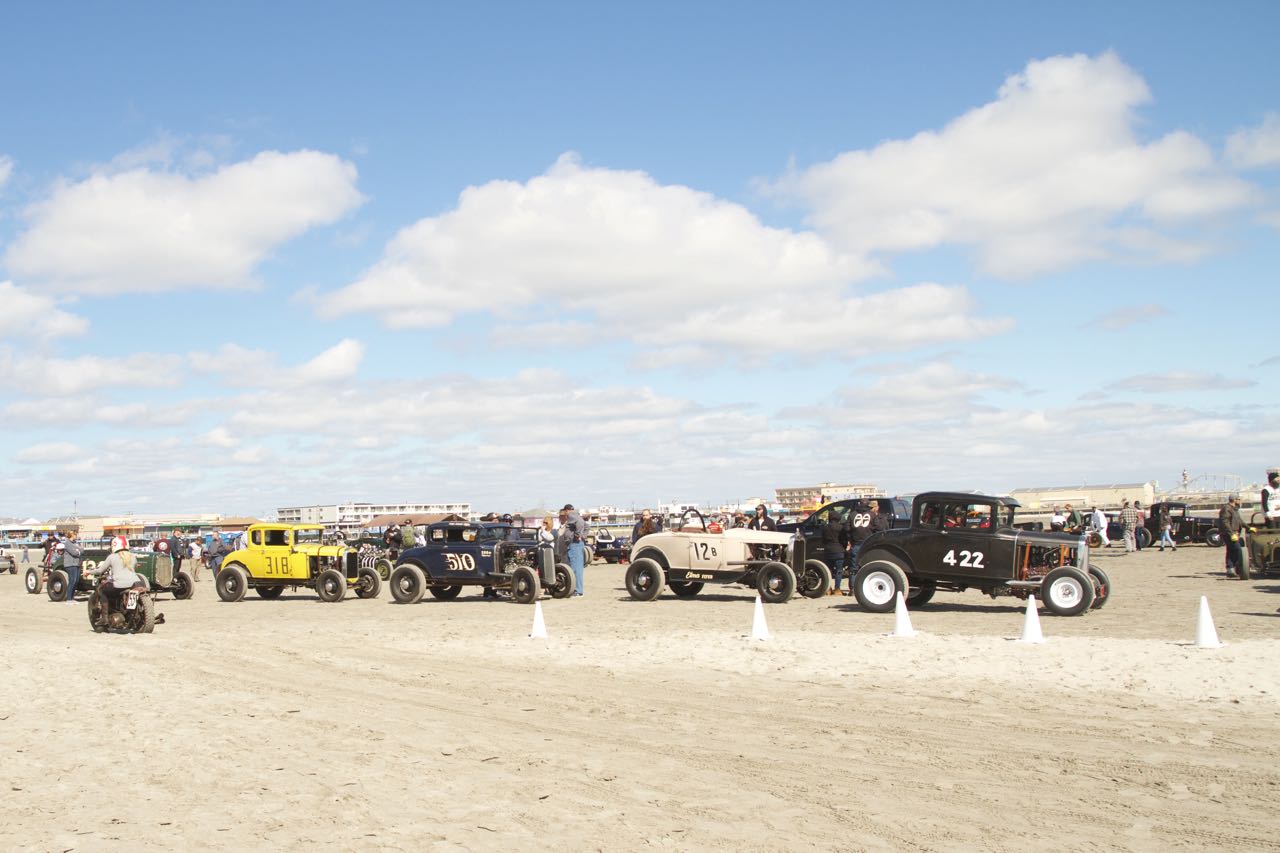 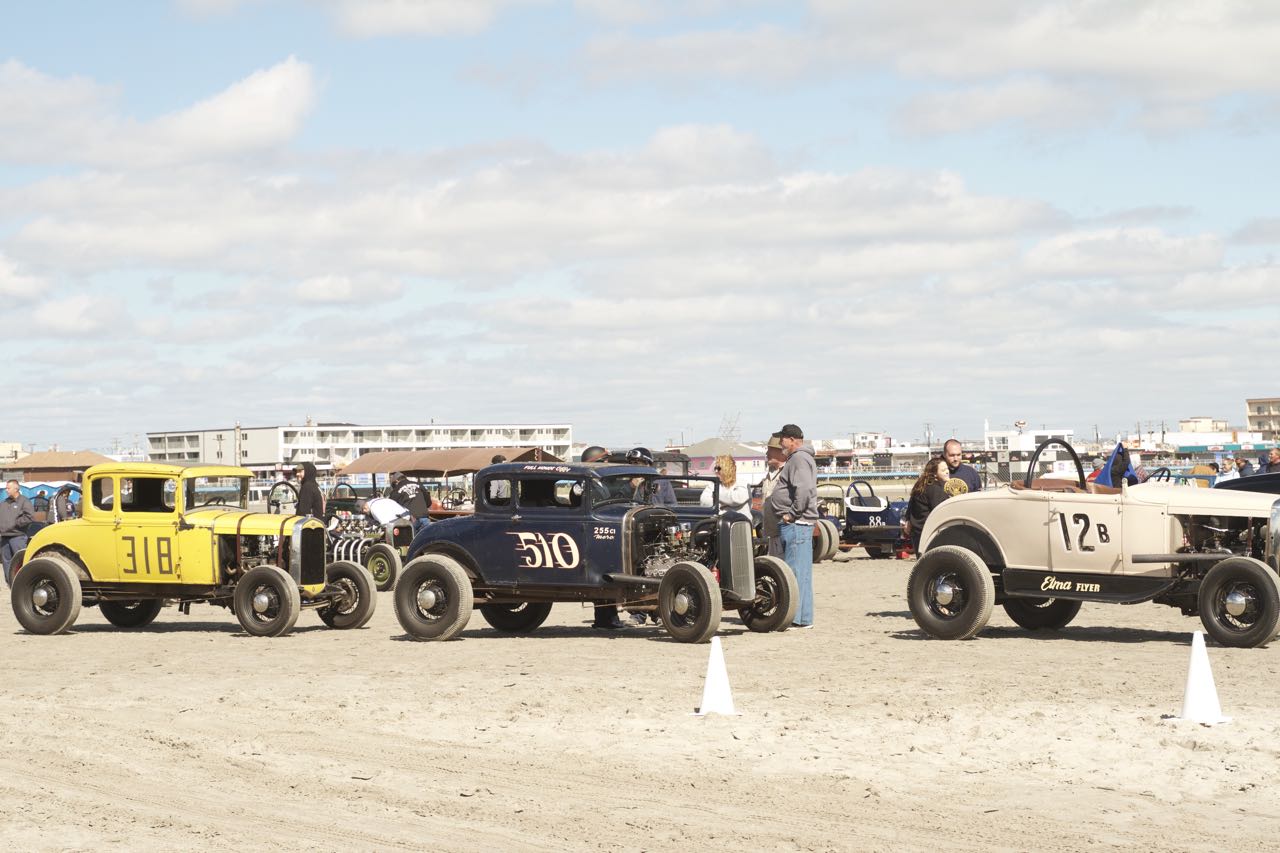 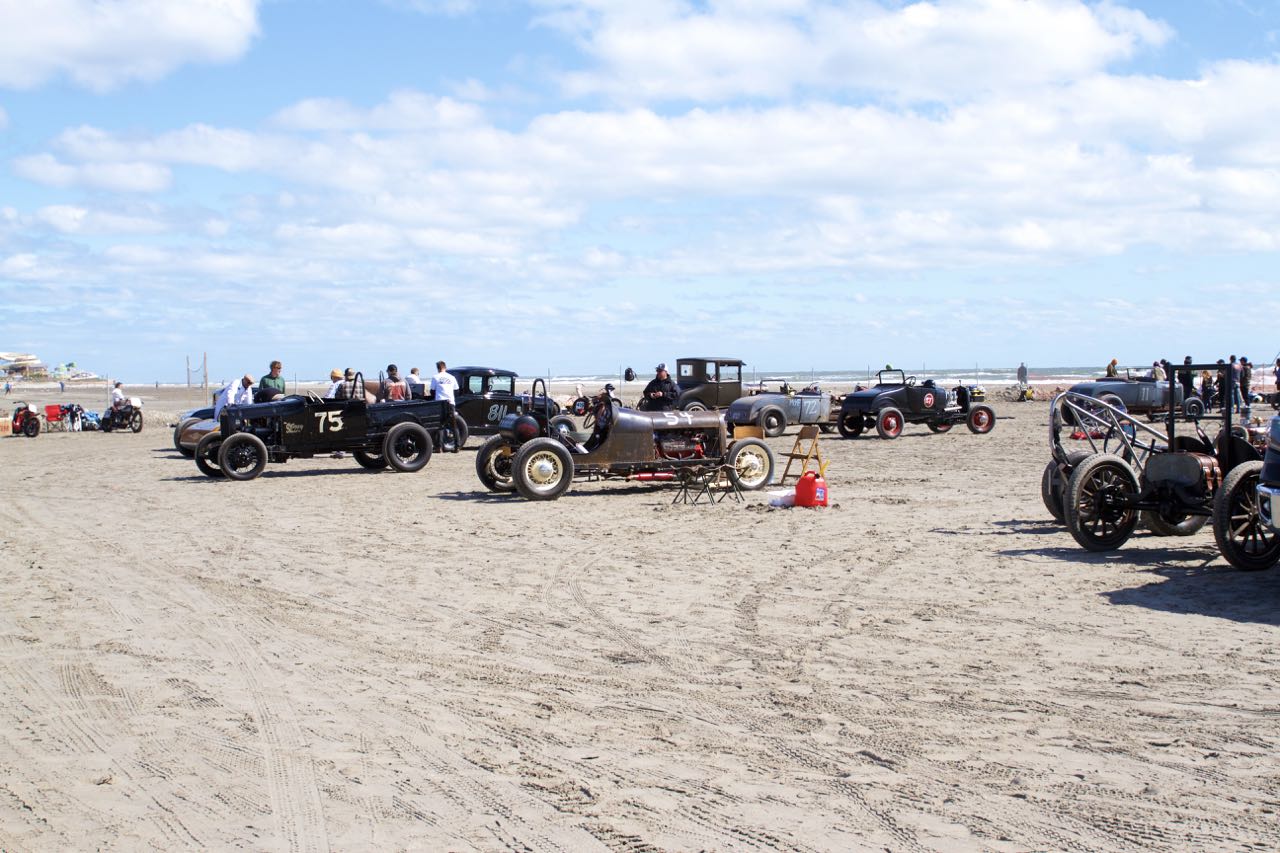 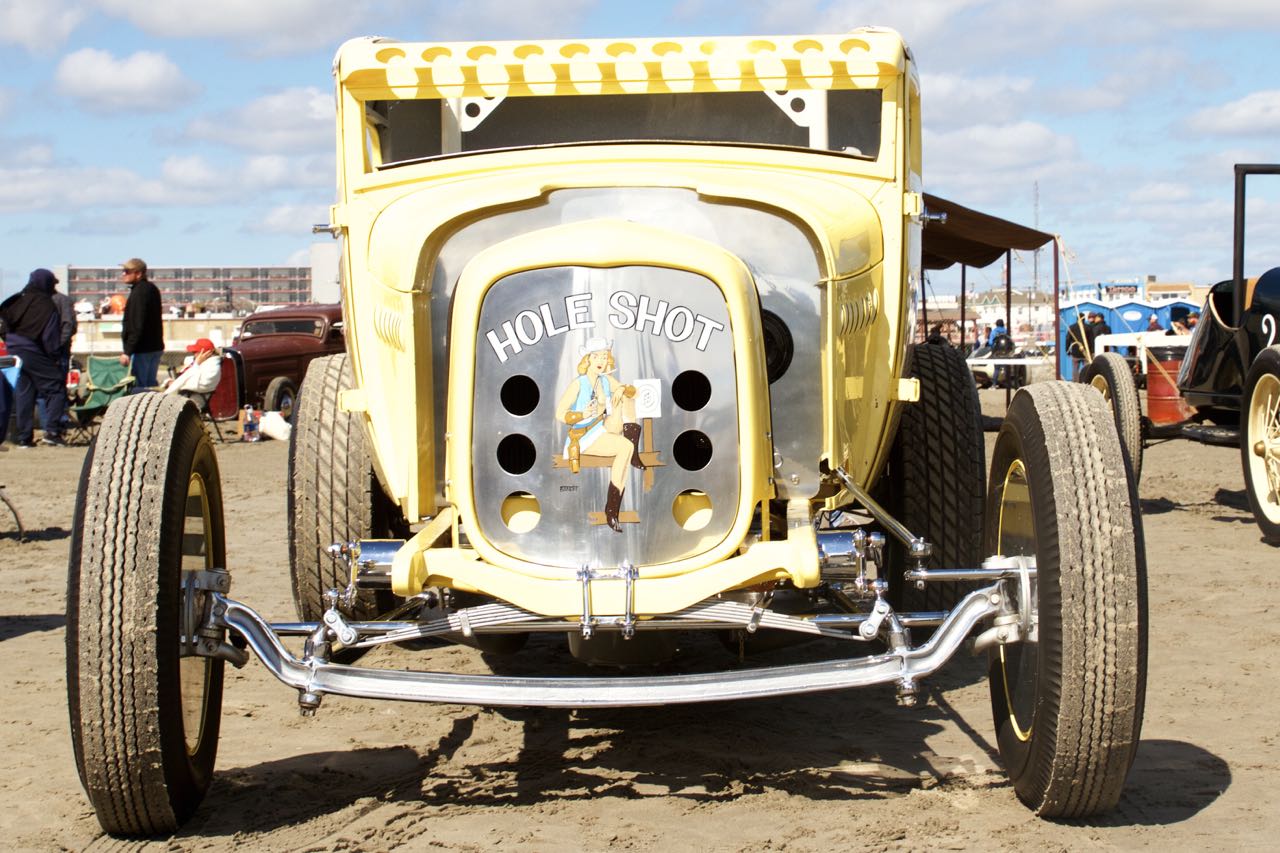 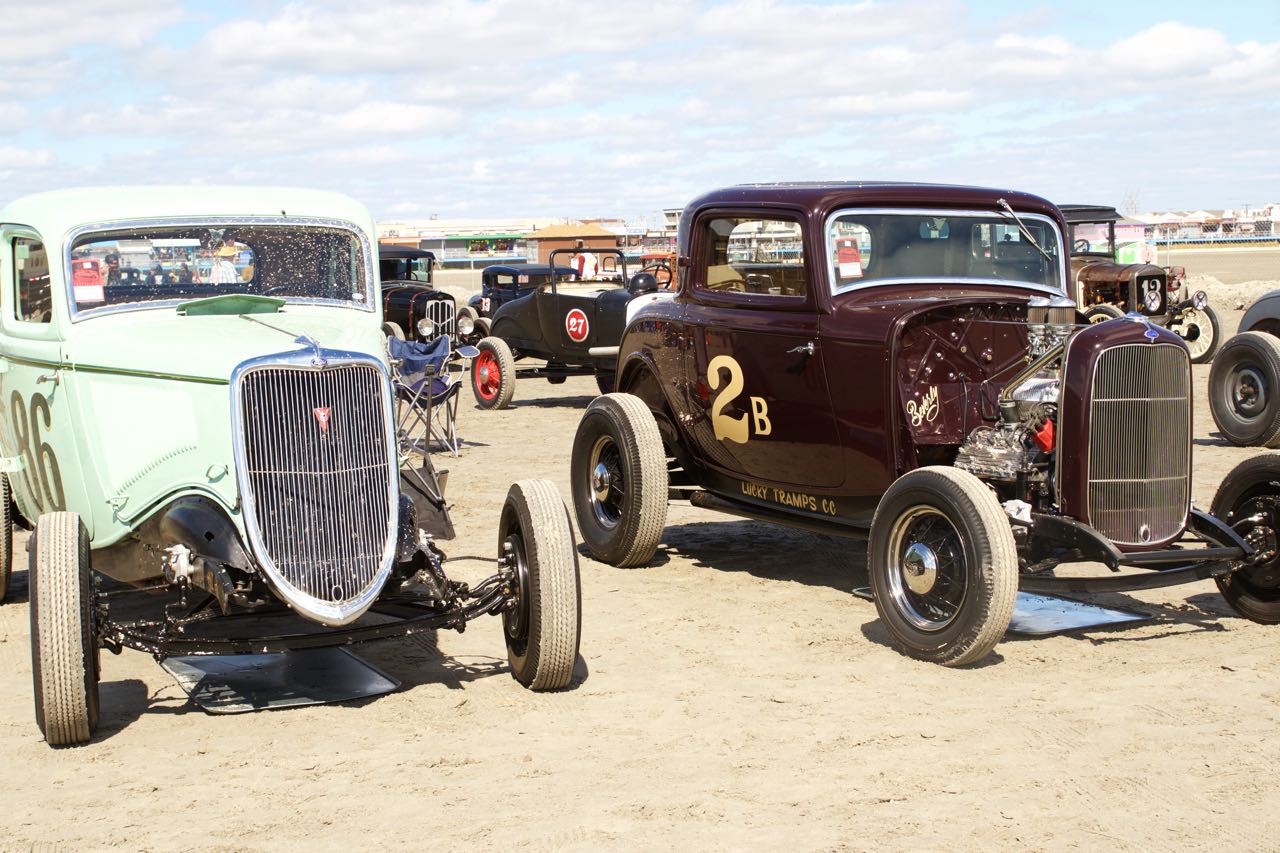 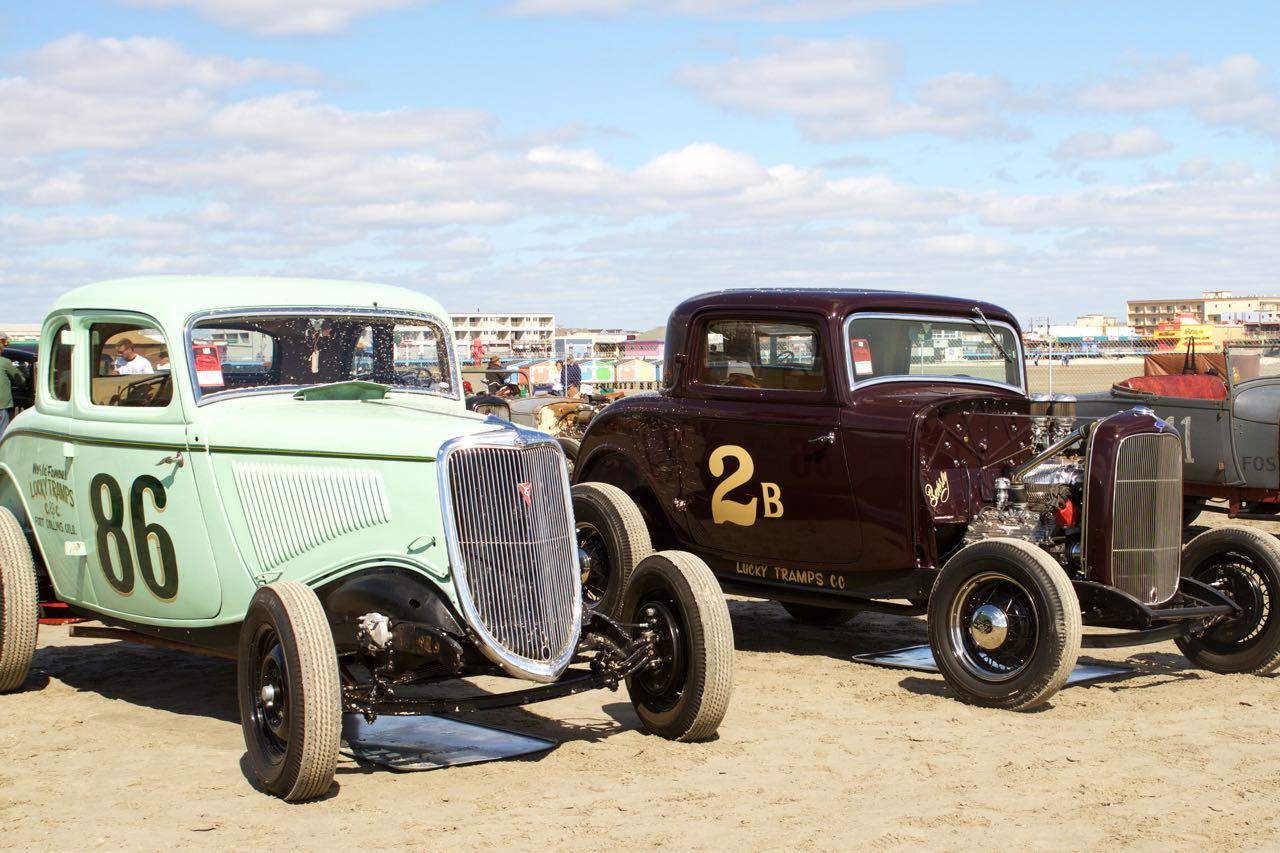 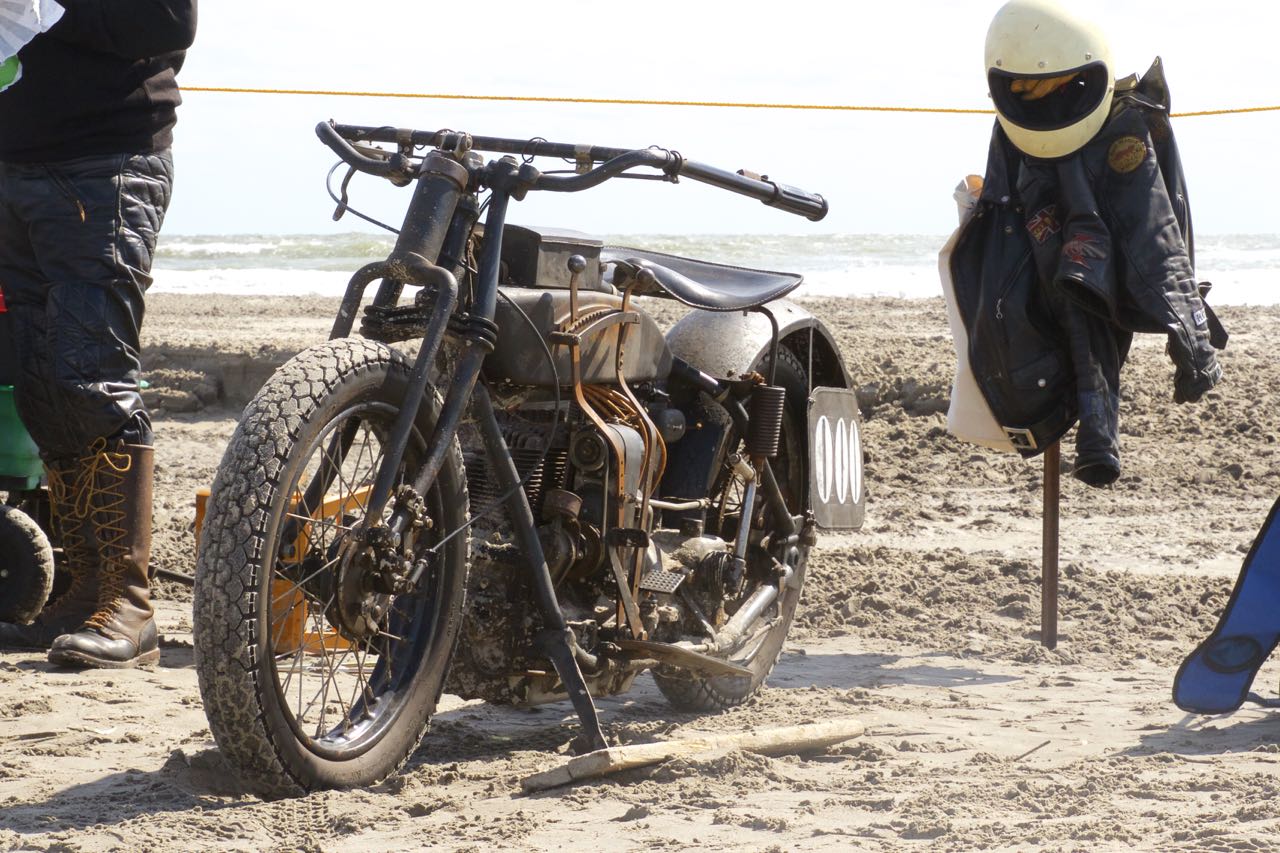